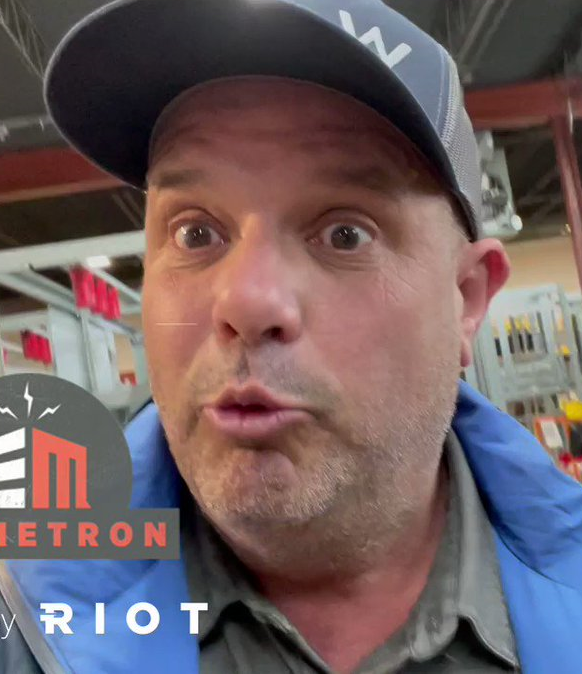 Chad Everett Harris, Chad Everett H. was a failed gardener and entrepreneur — and then — presto, bingo — he’s building a bitcoin mining operation?  Think about it.

Suddenly he becomes a brilliant crypto expert who has the skill set to build a huge operation?  It boggles the mind.  Why is it guys like this always end up in crypto?

Whinstone was part of Northern Data AG.  It then was sold to Riot Blockchain, which has gone through numerous name changes.

Over the last 4 years, insiders at Riot Blockchain Inc have traded over $182,056,820 worth of Riot Blockchain Inc stock. The most active insiders traders include Data Ag Northern, Remo Mancini, and Jason Les. On average, Riot Blockchain Inc executives and independent directors trade stock every 66 days with the average trade being worth of $11,610,258. The most recent stock trade was executed by Lyle Joseph Theriot on 13 October 2021, trading 34,974 units of RIOT stock currently worth $1,154,142.

Riot Blockchain Inc executives and other stock owners filed with the SEC include:

“In this industry, everyone’s like, ‘Ooh, top secret, we have proprietary information!’ Well, actually, you don’t,” Whinstone CEO Chad Harris told CNBC.  There is no IP in this business. That’s nonsense,” said Harris, though he clarified at multiple points that this was only his opinion.”