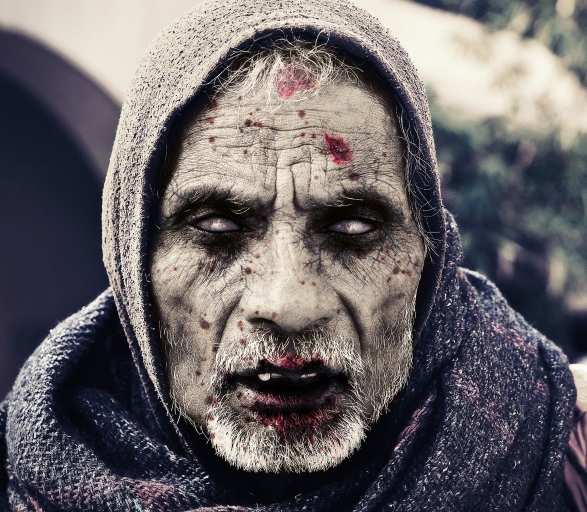 I spent some time pulling every one of these attachments and extracting the projections: 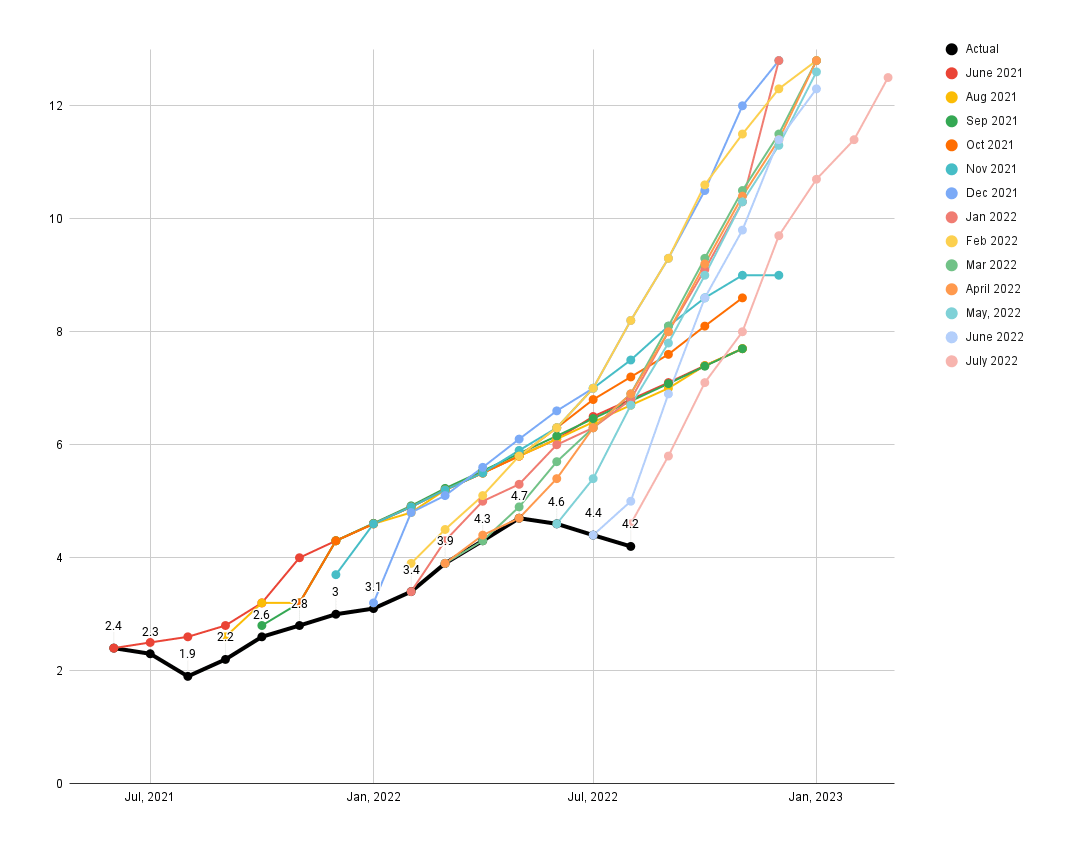 Each line (except for Actual in black) is the projected hashrate chart RIOT produced for that month’s “Production and Operations Update”. The black line is the reported current “hash rate capacity”.

Judge for yourself if these projections have been realistic.

Putting too much faith into projected data is nothing but idiotic. Anybody with background on forecasting study will tell you they are placeholders until actual comes. I strongly suggest to read about the theory of efficiency.

Looks like they didn’t accounted for the external variables and just used constants. Someone with bad forecasts experience did the job for them. In this case, this is called fraudulent presentation

Disclosure:  This thread can be found on Reddit.  Medianista has no stock, option or similar derivative position in any of the companies mentioned, and no plans to initiate any such positions within the next 72 hours.  The views and opinions expressed herein are the views and opinions of the authors.