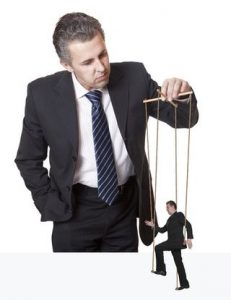 If that’s the case, then they are days away from running out of cash. I seriously doubt that though. There are other possibilities:

I suspect we’ll see some of the first two of these in the July production report: Increased BTC sales and decreased BTC mining due to spending cuts. I’d not be surprised if they sold more BTC than they mined for the first time.

Debt seems likely to follow next. If so, it’s interesting to learn what the terms might be. As a potential comparable, MSTR sold debt in early June at 6.125%. Available interest rates are probably already higher than that by now.

MSTR also has around 130k BTC vs. RIOT’s 7k BTC. RIOT’s “current assets” in Q1 were $439M, but from the above, they probably have spent around $264M of that between cash and BTC sales and lost another ~$75M in just price decrease for BTC (at the time of the 10-Q, BTC was at $45k). Add the $140M raised and that’s only about $240M. The rest of the assets are more difficult to liquidate: mostly miners and a large “goodwill” line item. I don’t know how much debt they can find buyers for with that.