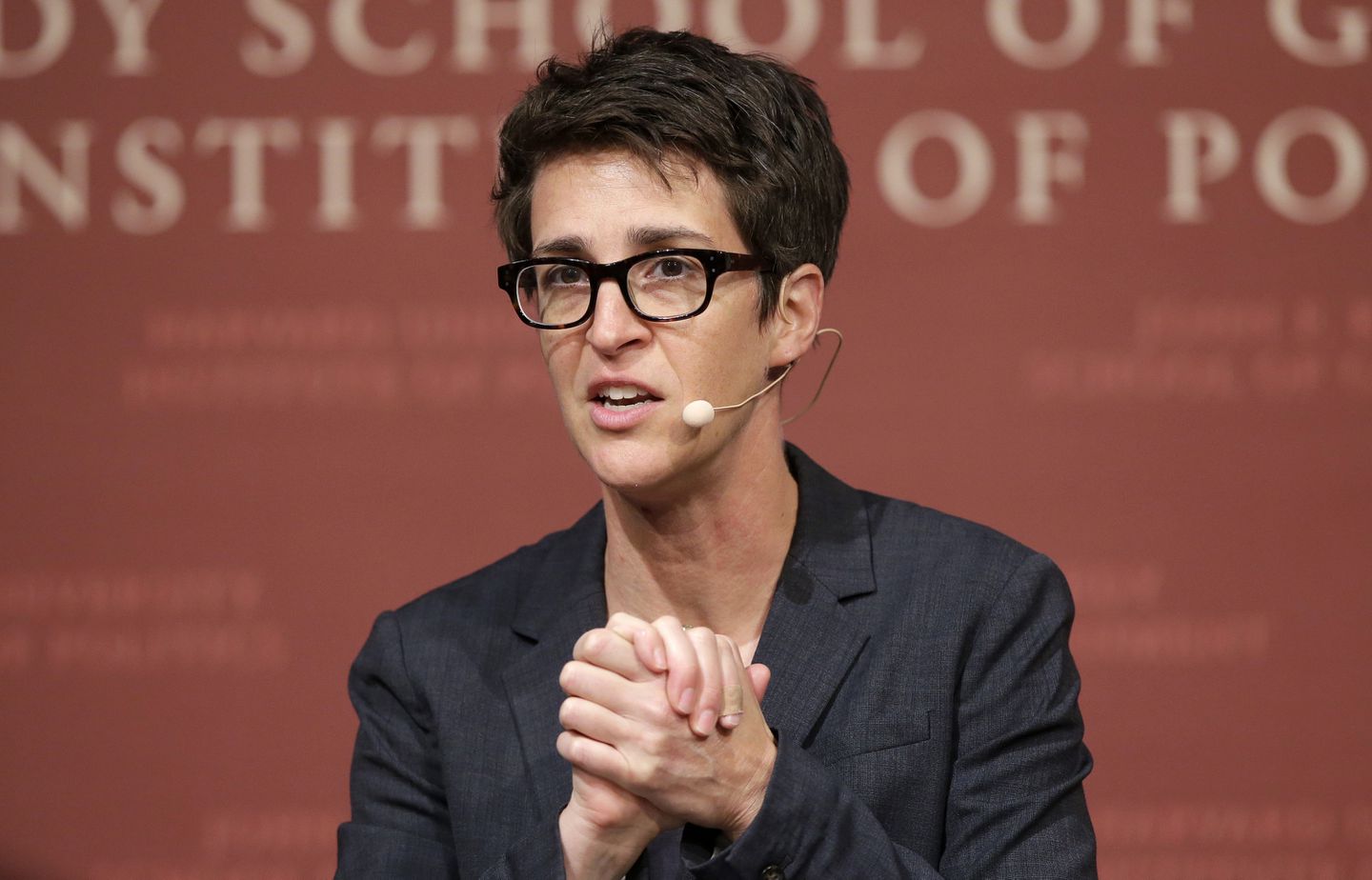 Fringe right-wing network One America News lost its appeal of its defamation suit against MSNBC and star host Rachel Maddow on Tuesday, with a panel upholding a previous federal court ruling against OAN that required them to pay $250,000 of the defendants’ legal fees.

OAN, owned by Herring Networks, initially sued Maddow for $10 million in July 2019 after the MSNBC star said on her show that the Trump-boosting network is “paid Russian propaganda,” calling her remarks “malicious and utterly false.”

Maddow’s comments, however, were based on a Daily Beast story detailing how OAN employs Kristian Rouz, a reporter who simultaneously worked for Kremlin-owned media outlet Sputnik, a well-known purveyor of Russian-backed propaganda. MSNBC’s lawyers, meanwhile, argued Maddow’s remarks were “protected opinion based on disclosed facts,” adding that her commentary “specifically noted” the OAN reporter was paid by Sputnik.

In May 2020, a judge threw out OAN’s defamation suit, with U.S. District Judge Cynthia Bashant ruling that there was no set of facts that could support a claim for defamation based on Maddow’s statement. The judge also noted that OAN never alleged that the facts in the Daily Beast story are defamatory and didn’t dispute any of the underlying facts, which Madow presented on her program.

After MSNBC and Maddow later asked for the right-wing channel to pay $350,000 in legal fees, the court permanently dismissed the case this past February and awarded MSNBC and Maddow a total of $247,667.50.

At the time of the February ruling, however, OAN president Charles Herring still expressed confidence that he would win on appeal, saying that he was “pleased that the [legal] fees were reduced” by the court.

“The case is currently under appeal and we’re highly confident that we’ll receive a favorable and just ruling in the US Court of Appeals for the 9th Circuit,” he added. Herring’s appeal was also based on the district court ruling in favor of Maddow’s anti-SLAPP motion against OAN.

Not only was that not the case on Tuesday, but OAN may actually have to pay more in legal fees due to dragging out the process in court.

In a detailed ruling picking apart all of the Herring Network’s legal arguments, the federal appellate court affirmed the district court’s judgment to strike OAN’s complaint pursuant to California’s anti-SLAPP statutes and dismiss the channel’s defamation suit with prejudice.

“Turning to the merits, the panel held that Maddow’s statement was well within the bounds of what qualified as protected speech under the First Amendment,” the court’s ruling stated. “The challenged statement was an obvious exaggeration, cushioned with an undisputed news story. The statement could not reasonably be understood to imply as an assertion of objective fact, and therefore, did not amount to defamation.”

The panel further added that “the district court did not abuse its discretion in dismissing the complaint without leave to amend because Herring never asked to amend, and if it had, amendment would have been futile.”

This is not the only bad legal news OAN has received in recent days. Dominion Voting Systems recently filed a $1.3 billion defamation suit, alleging the network has purposely peddled false claims that the company’s voting machines rigged the election against Donald Trump. The network has recently doubled down on pushing election fraud conspiracies, promoting and giving uninterrupted live coverage to the “cyber symposium” hosted by MyPillow CEO Mike Lindell—who is also being sued by Dominion.

OAN did not immediately respond to a request for comment. MSNBC declined when reached by The Daily Beast.