Below are the most current criminal cases involving Jared Rice, Sr. One for theft. Another for fraud.
We became interested in Jared Rice and AriseBank as a potential ICO investment.  Jared Rice, Sr. and Stanley Ford, the Founders of AriseBank, were involved in Dynastack, Inc. which now has a defunct website and BitofGlory.com.
In doing our research we came across this, BitOfGlory – Scam – Jared Rice CEO Dynastack.
We also discovered this, Dynastack Inc. DBA Dynalyer Inc SCAM Artists: Jared Rice, Tony Caldevilla, Stanley Ford. 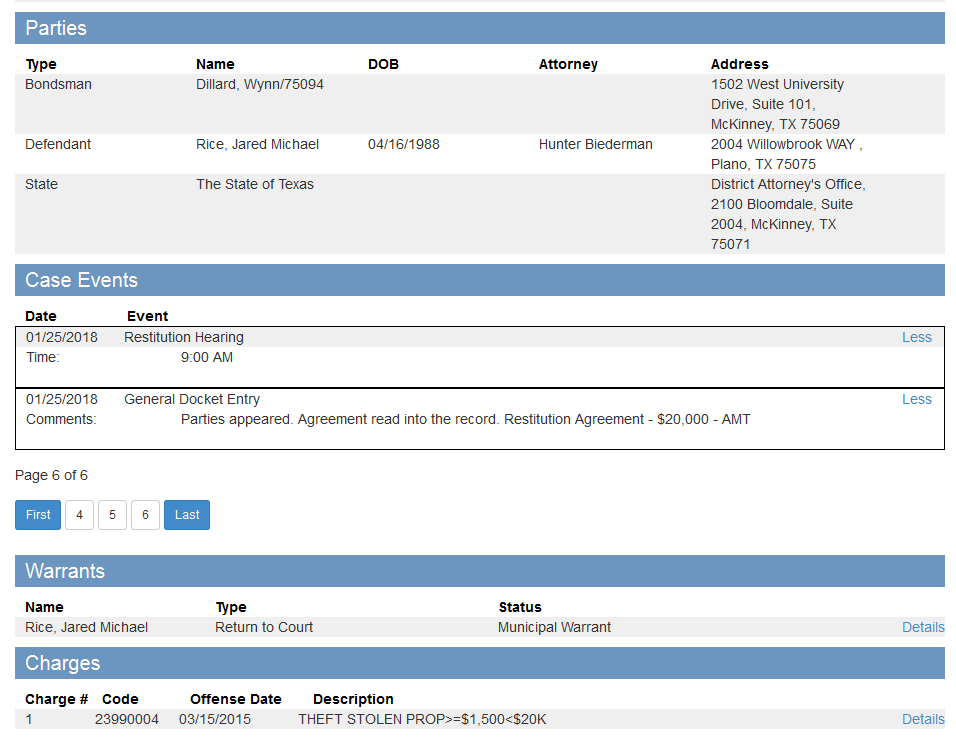 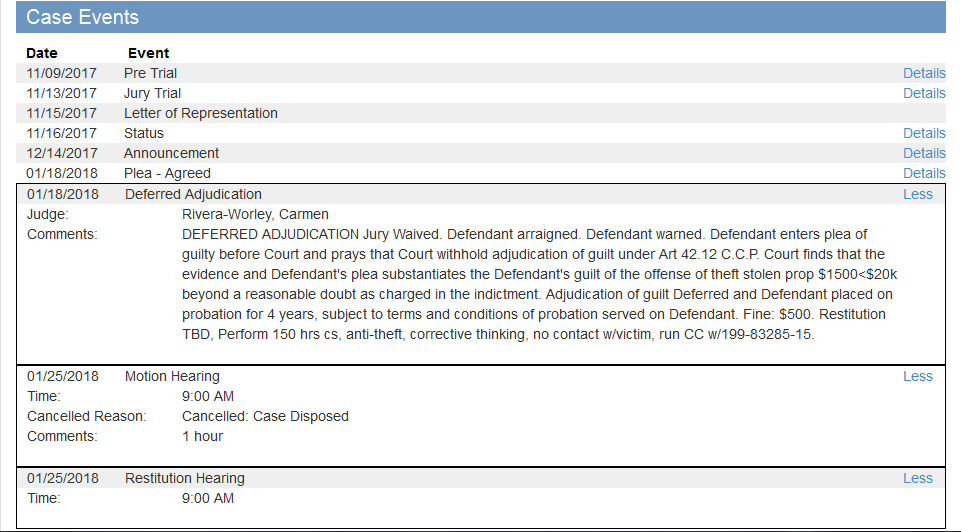 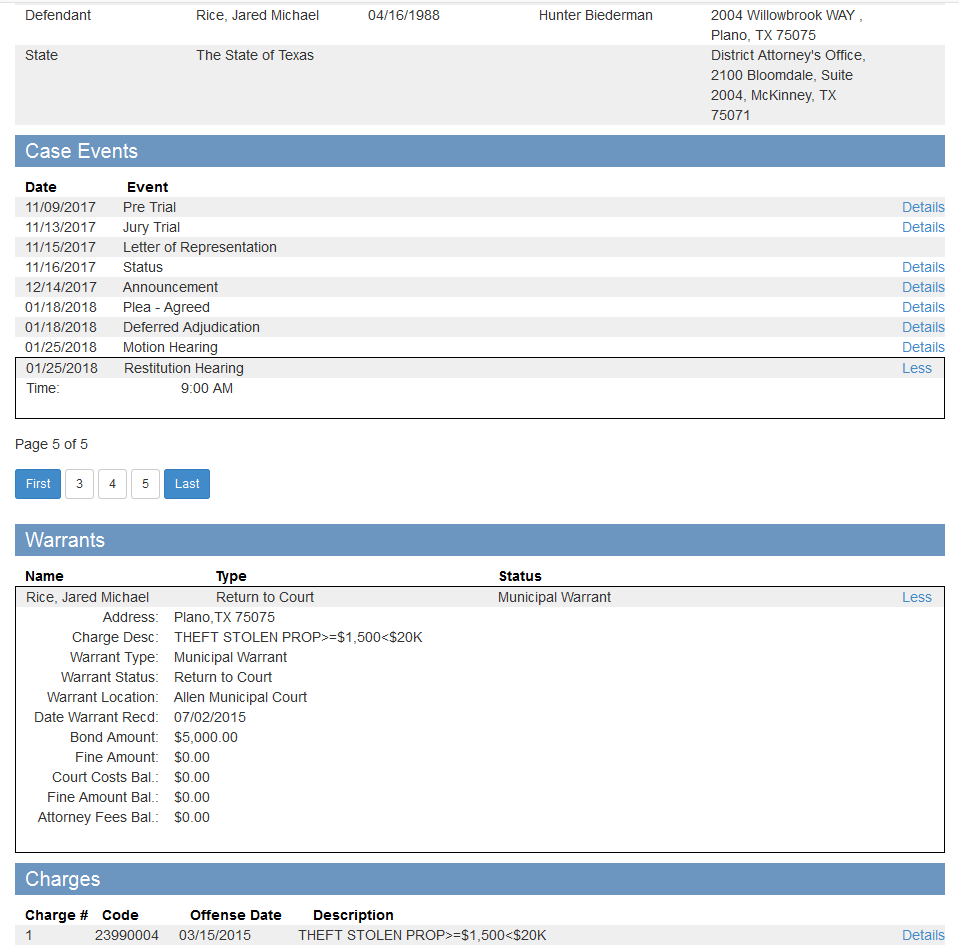 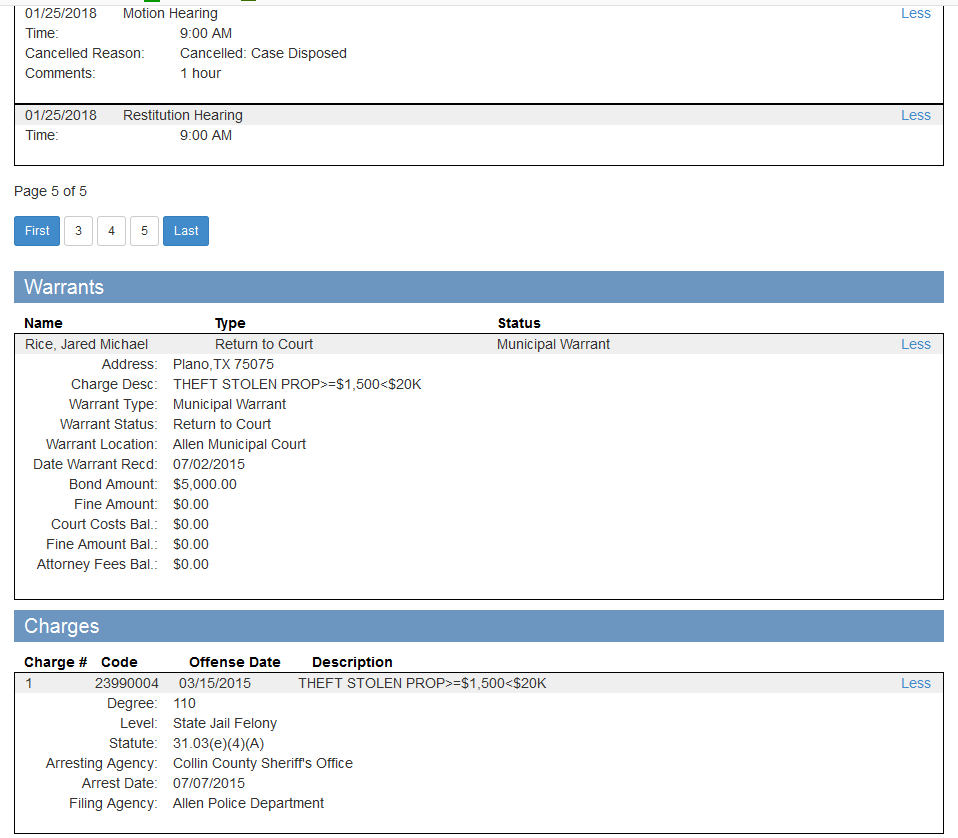 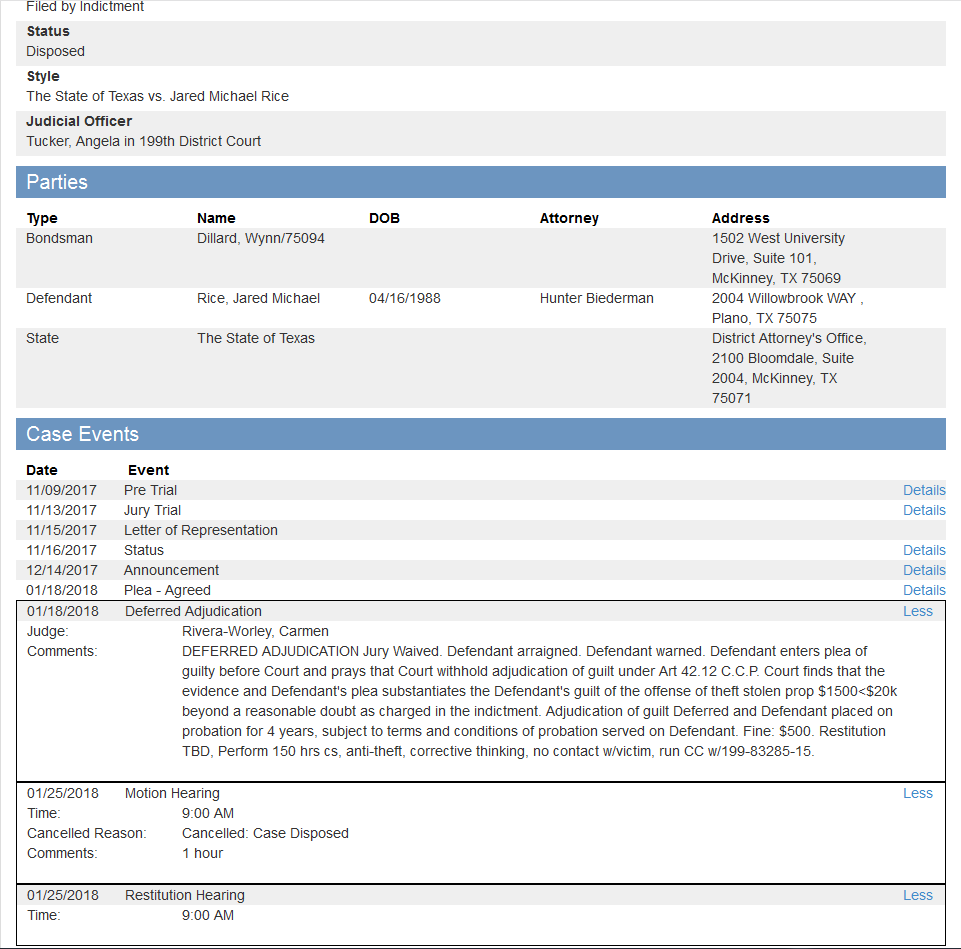 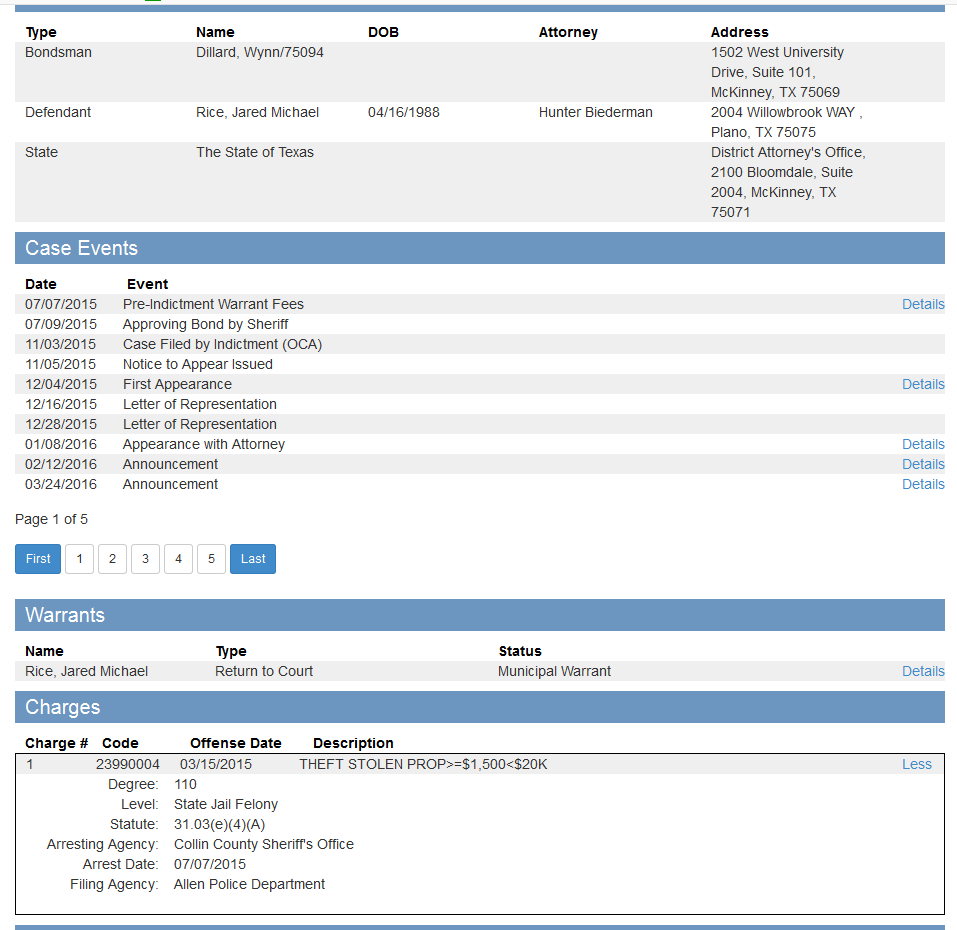 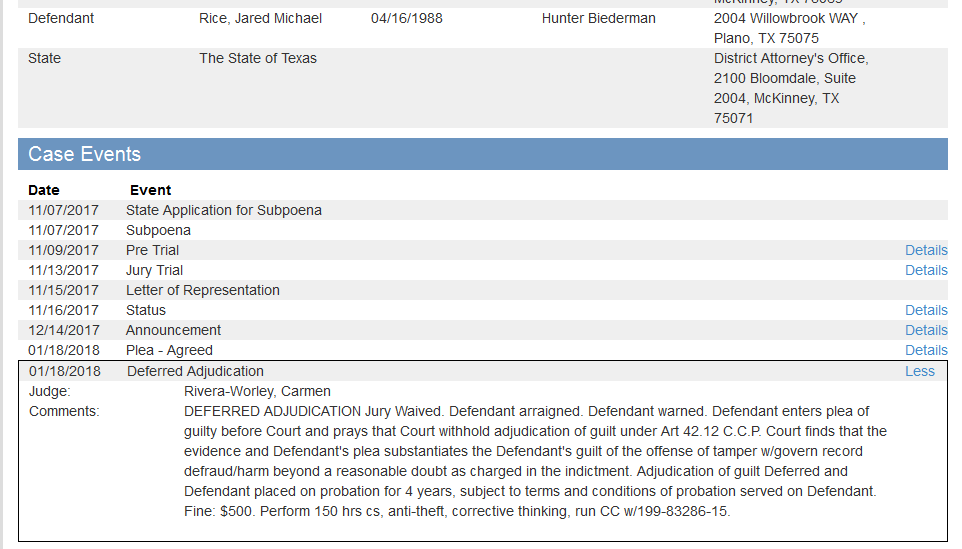 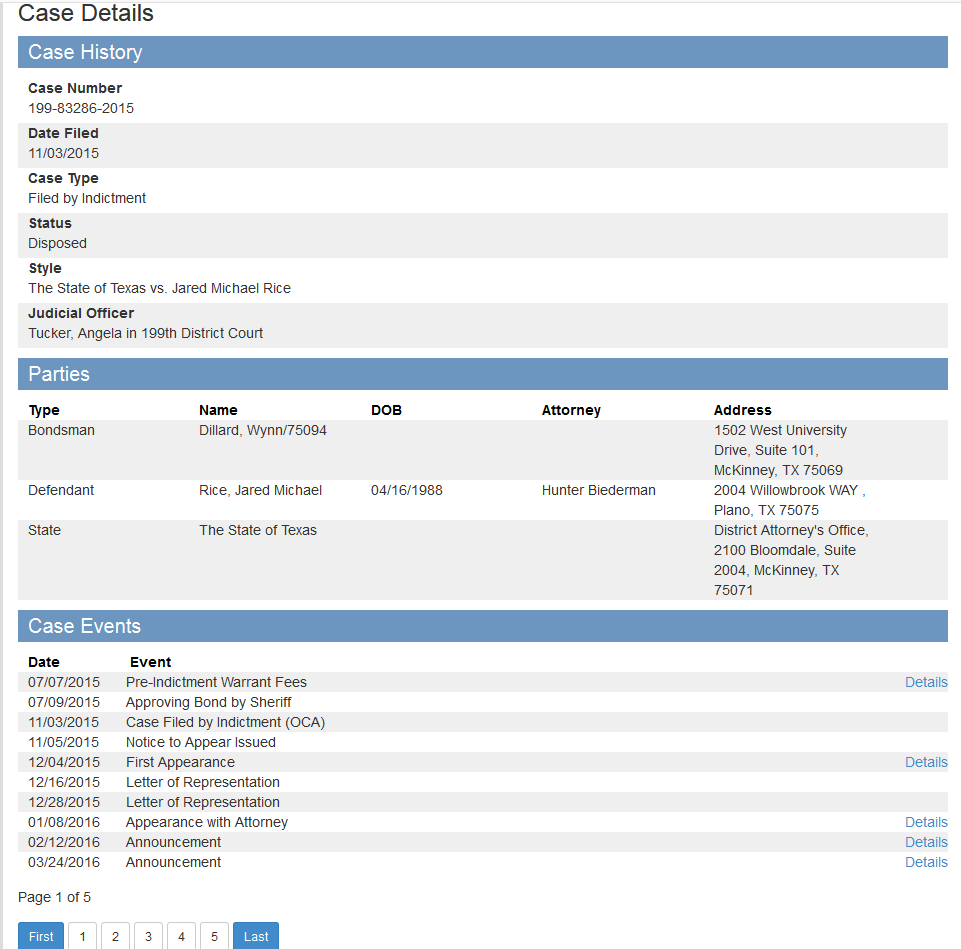 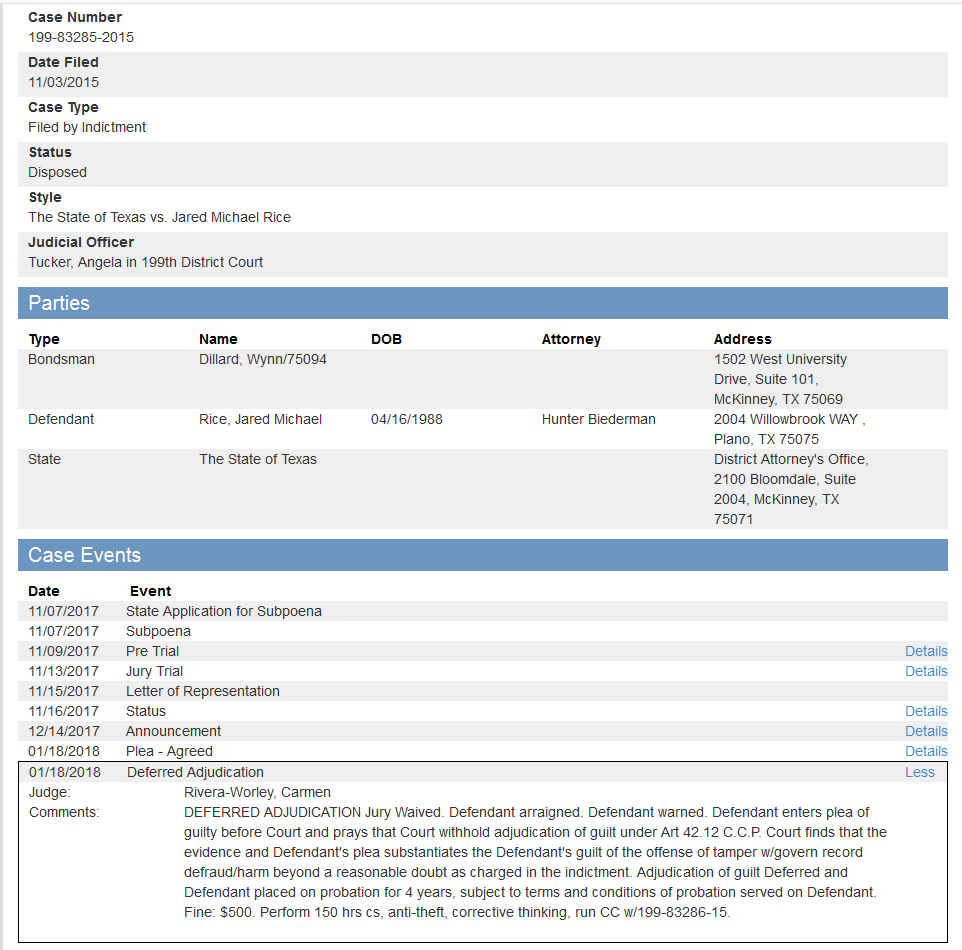 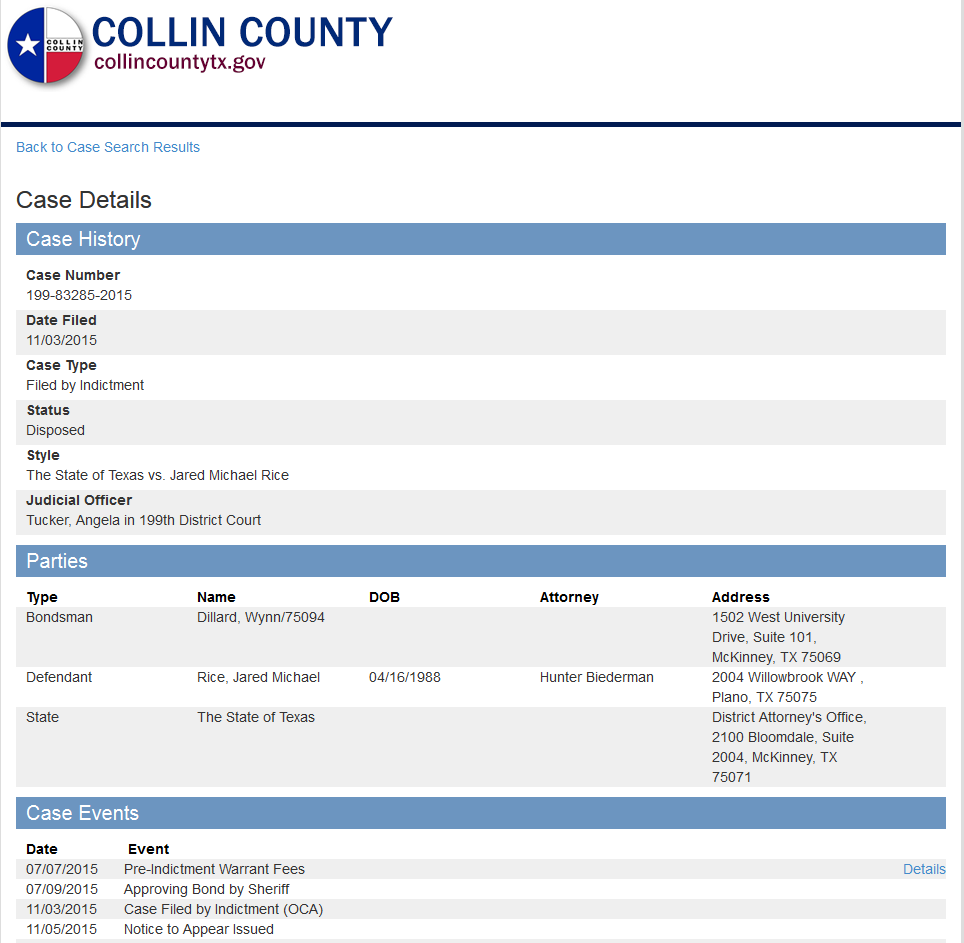 Does AriseBank employ a money launderer?  To read about Lee Perkins who was listed as the CMO, click here.