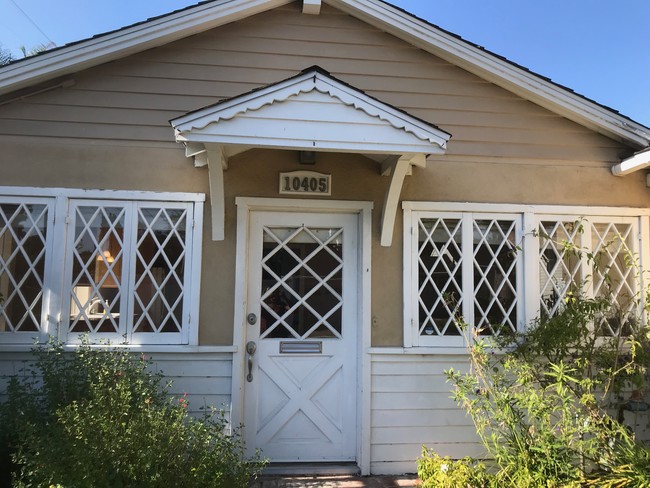 My stay at 10405 Ostego St., North Hollywood was the worse rental experience I’ve ever had. This is my opinion.  My perspective.

I originally rented the unit from Nancy Craddock Storrs.  She told me that she, the property owner, paid for the trash and that the utility costs for the pool were split in half.

After seven months I had enough evidence gathered to argue that this wasn’t true.  Steve Marcy came out to check the meters and to compare them against my utility bills.  He confirmed I was overpaying about one hundred dollars a month.

Ms. Storrs passed away a week after our conversation about the overpayment.  Cathy Storrs-Marcy and Elizabeth Arnett inherited the properties and ignored them.  Apples don’t fall far from the tree, it seems.

Putting aside the yellow, stained drapes, the broken window latches, and all of the other issues that should’ve been fixed given this is supposed to be a high-end – the most vexing problem was the swimming pool.

If you rent a place with a pool, you’re paying a premium for the pool.  If the property management doesn’t maintain the pool, and it’s unusable, then that’s money down the drain.  It needed a new pump, it needed proper maintenance, it needed an investment.

As Steve Marcy said, Ms. Storrs treated her properties like “cash cows”.  I guess this means pulling out all of the money you can from a property while investing as little as possible into it.  It seems to me that Cathy Storrs-Marcy and Elizabeth Arnett learned that lesson.

I emailed Cathy Storrs-Marcy, Elizabeth Arnett, and Steve Marcy with a list of my complaints.  They emailed back but they didn’t deny or contest a single complaint.  Here they are –

I paid the rent through July, 10th.  I sent you a 30 -day notice on June, 9th.   You wanted me to leave on the 30th until I pointed out you would owe me a refund.  You refused to do that.  The rights and protections granted to the tenant by the state of California and by the Federal Government continue as do the legal obligations of the property owner.

Events since I tendered my notice:

You and Steve Marcy have created a hazardous, dangerous environment at 10405 Otsego St., that have caused great harm to me and my dog.

This email is simply a statement of facts, Cathy.  You need to know what you’ve done to me and how it’s affected me.  That said, I’d prefer to put this matter behind us amicably.” 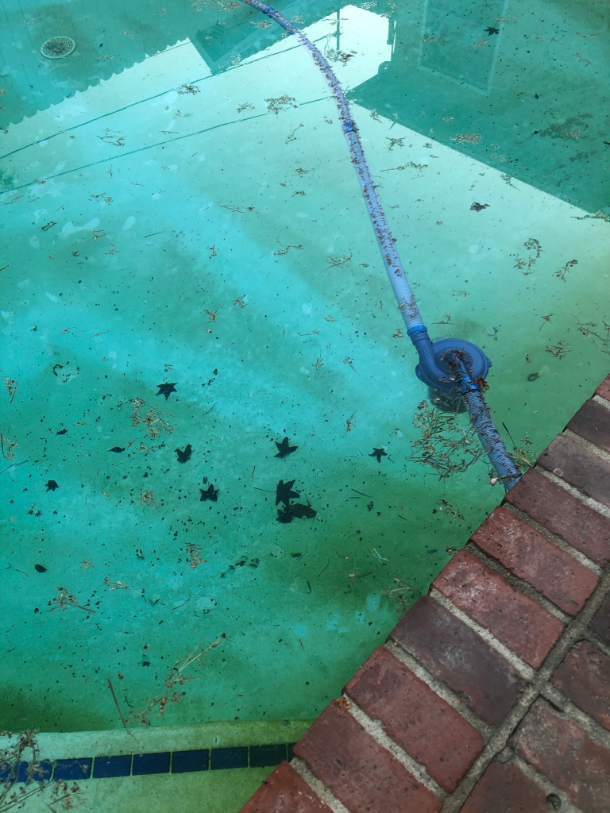 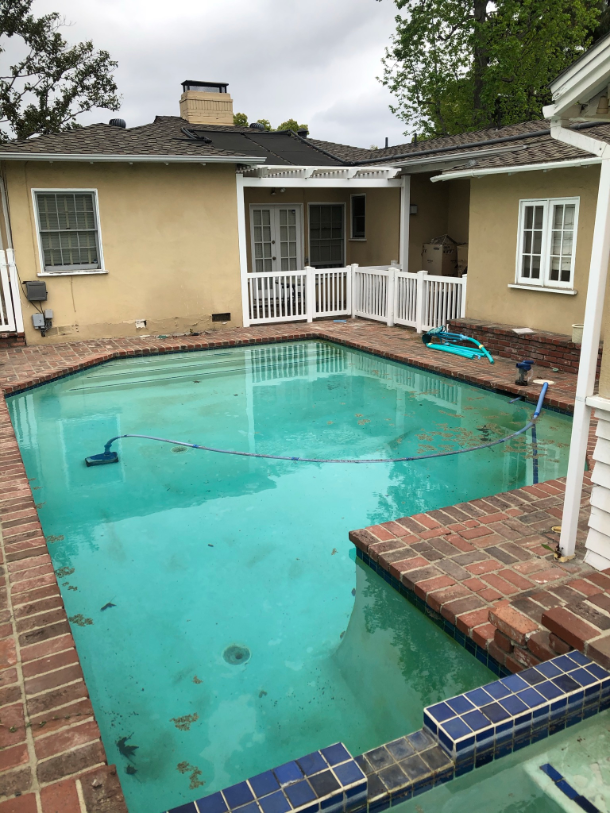 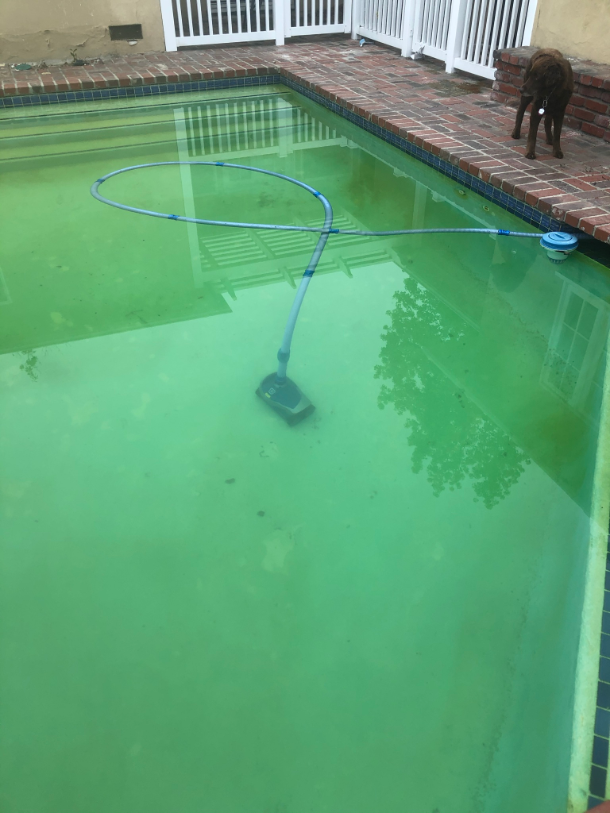 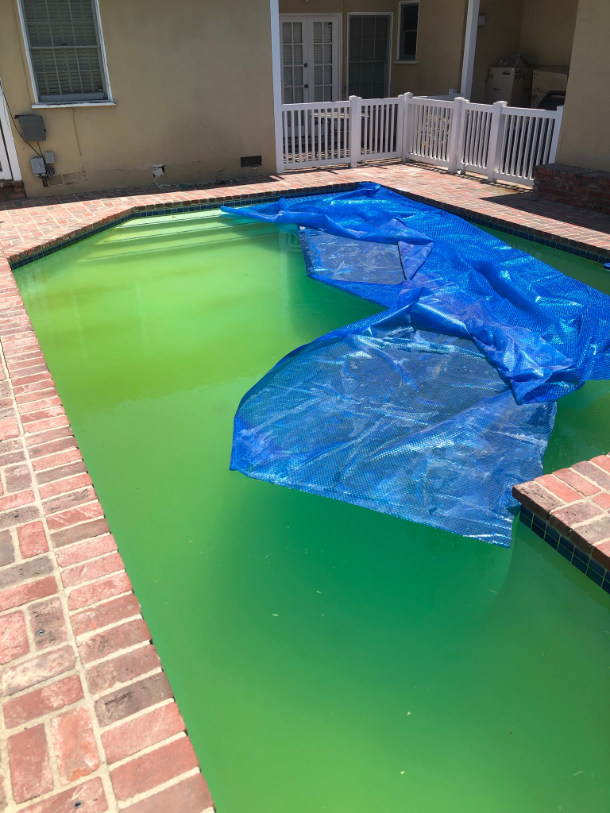 This is what the yard looked like while Steve Marcy took about three weeks to replace the pump. 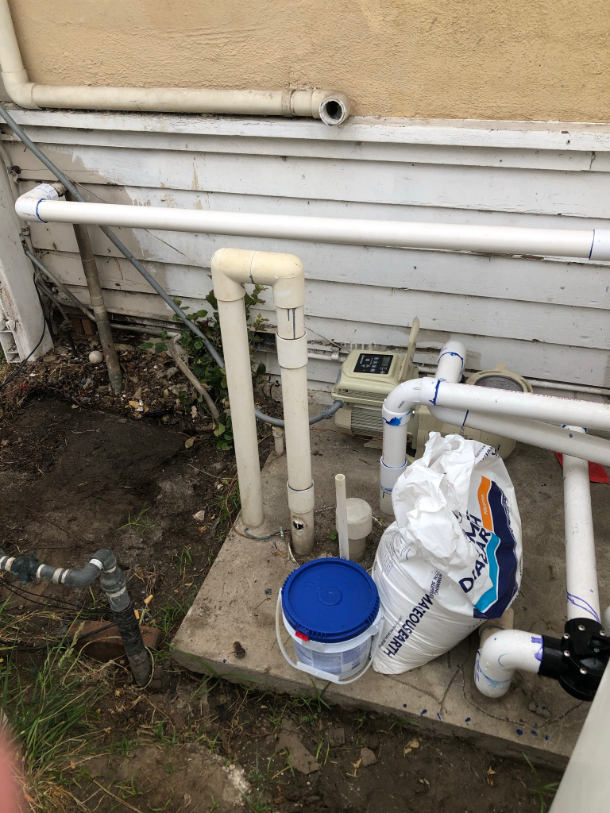 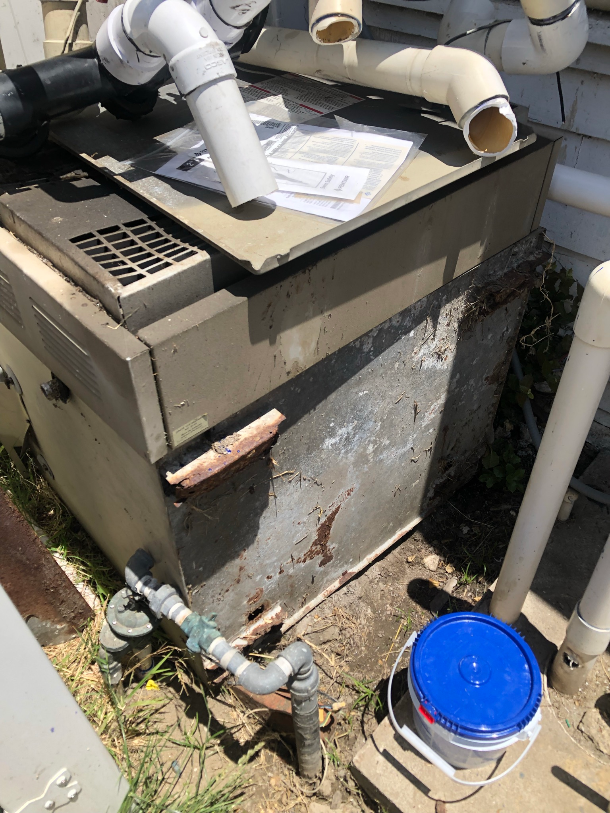 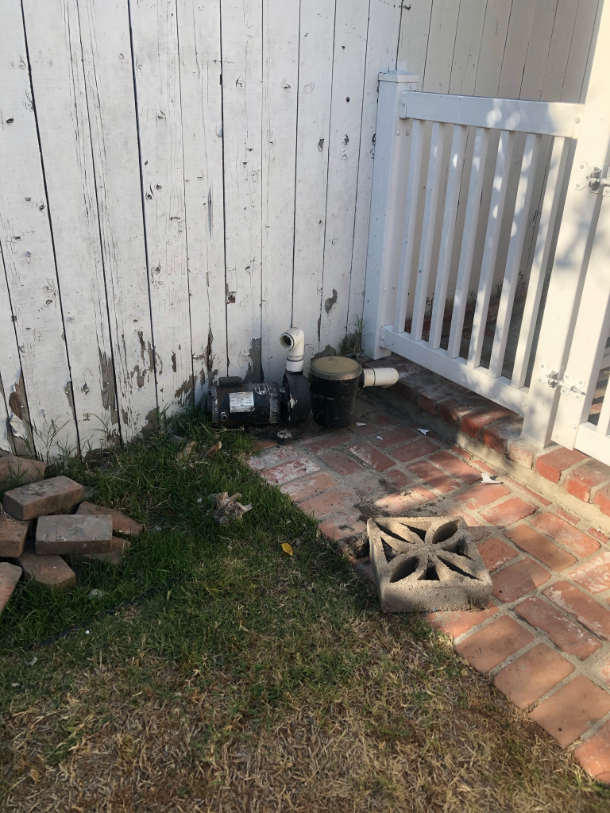 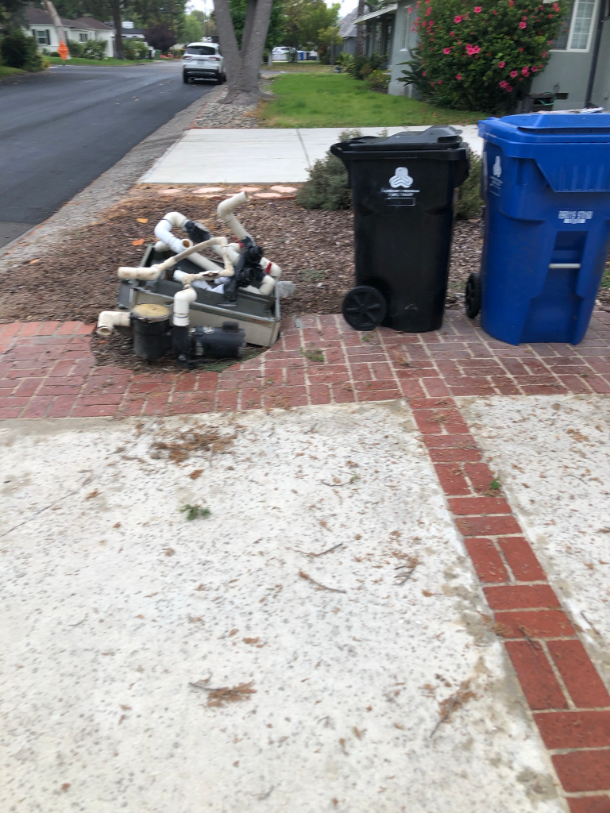 Hazardous material left all over the yard. 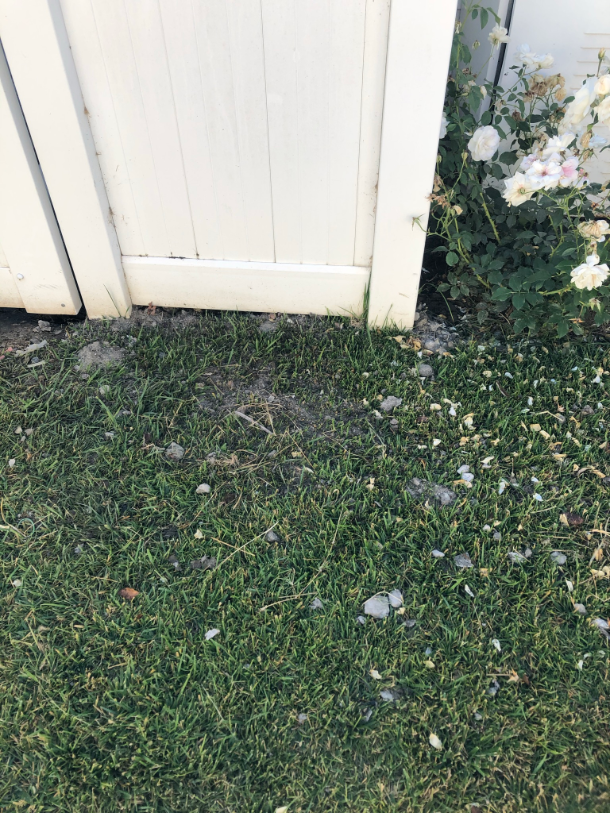 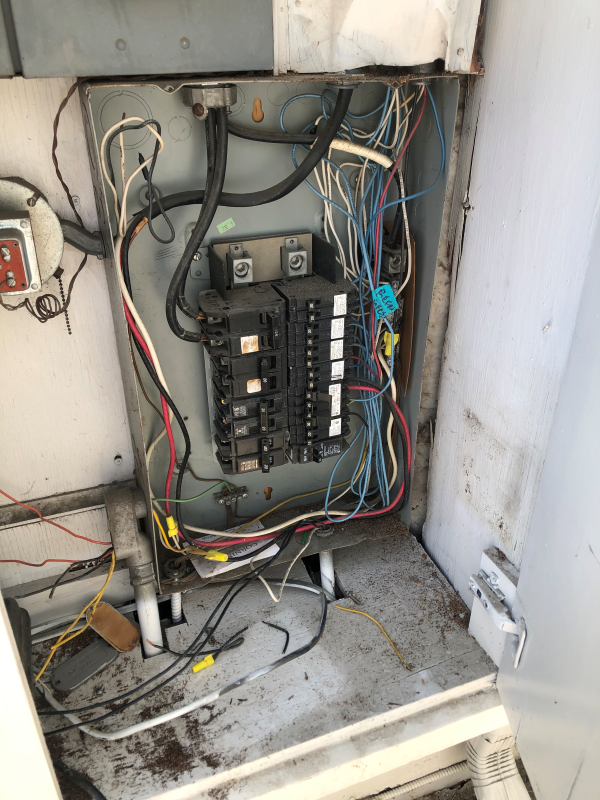 The bedroom after being flooded by the pool 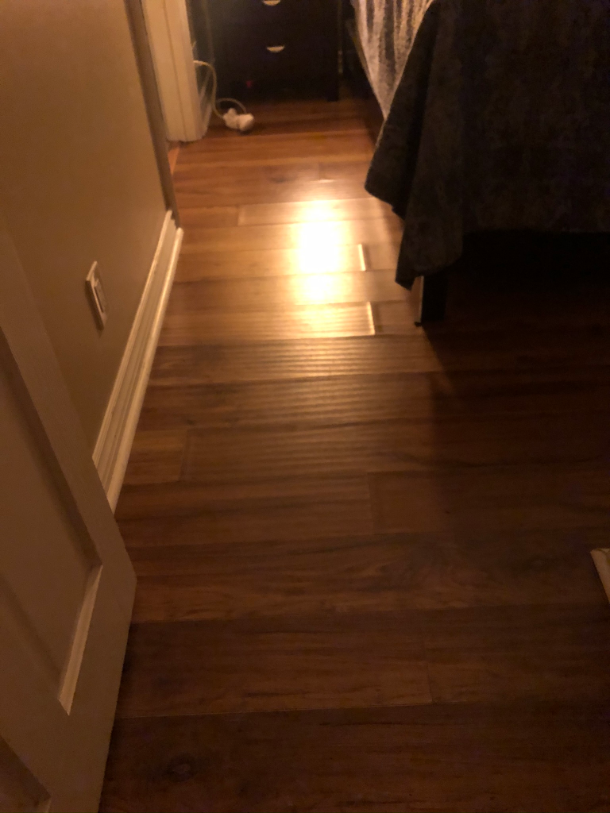 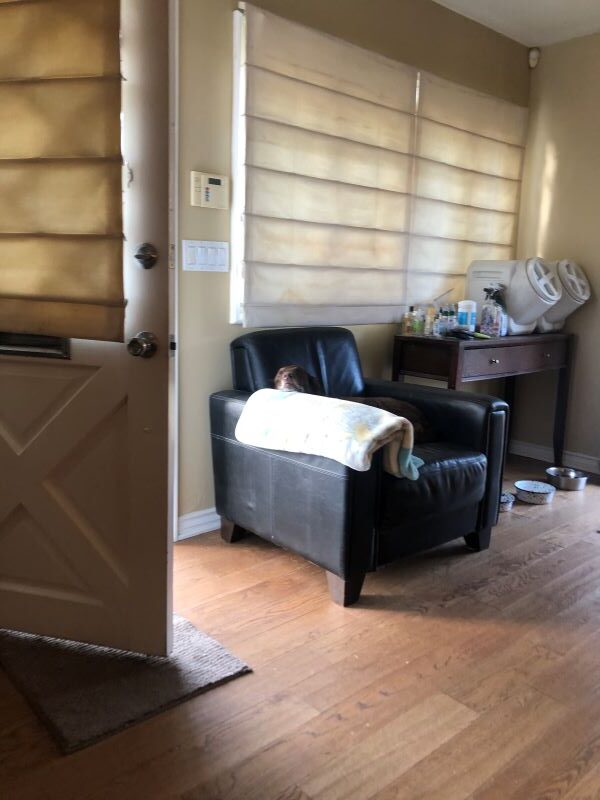 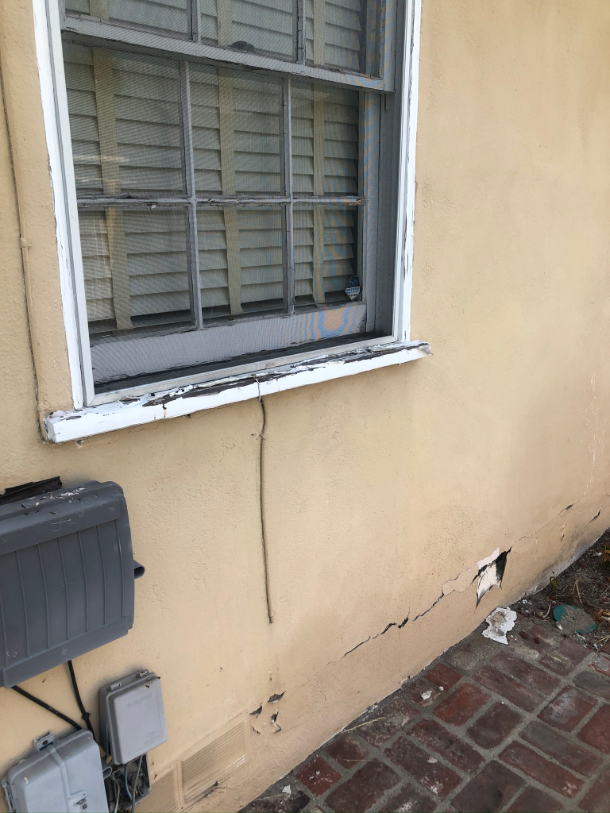 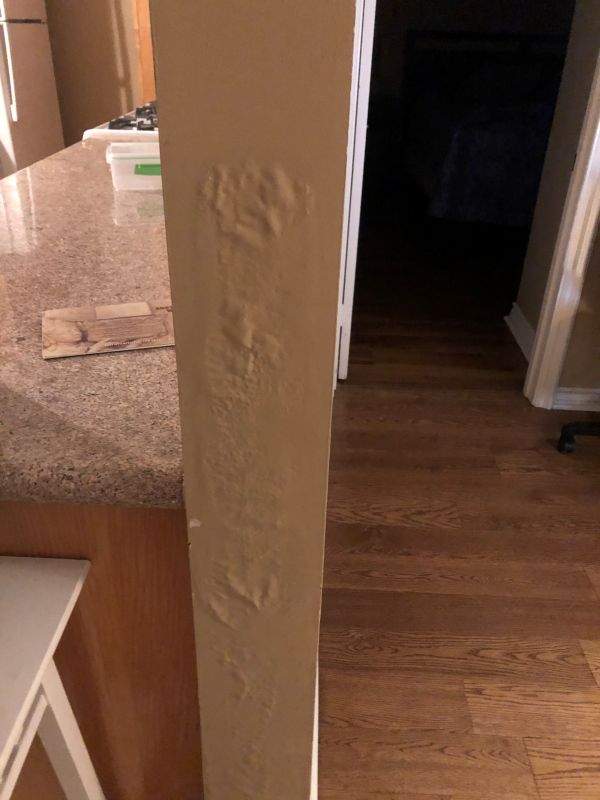 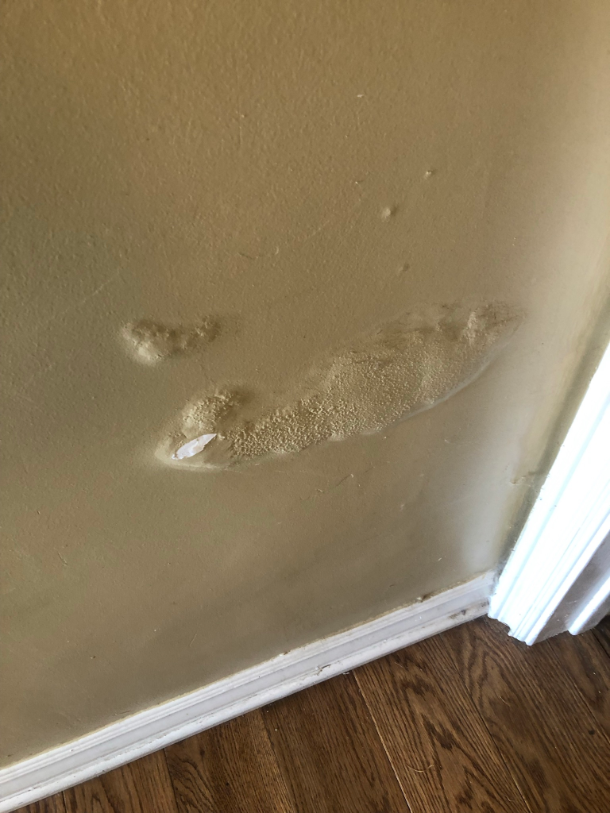 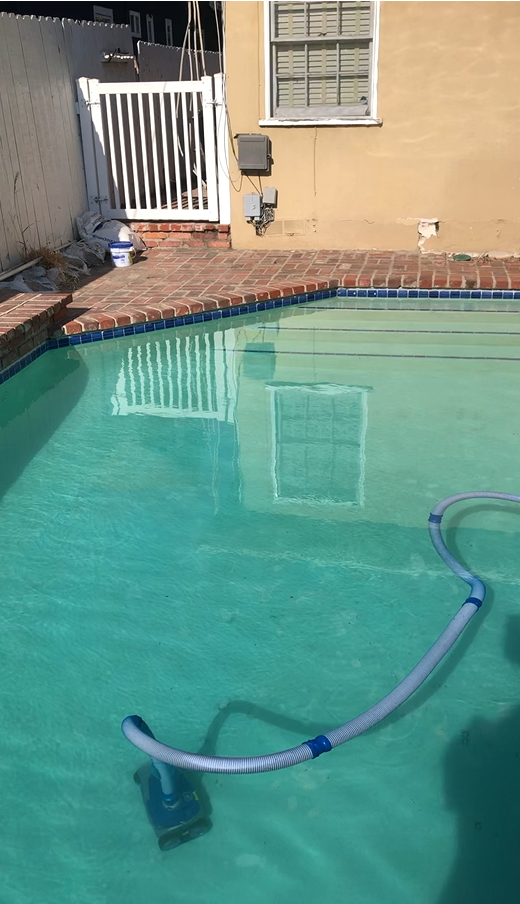 Cathy Storrs-Marcy and Steve Marcy were legally obligated to maintain the pool like this for me.  They didn’t.  That it looks like this in July, 2021, is proof they could’ve done this at at any time for me.

Again, this is just my opinion and my perspective.  I decided it’s probably better to get experts to weigh in so I’ve contacted a number of state, county, and federal agencies about the condition of the property and the way that Cathy Storrs-Marcy has managed it.