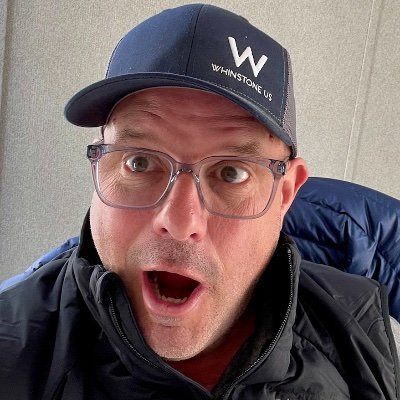 RIOT dropped another investor presentation. They update this monthly which lets you see how things are changing.

One of the slides, slide 19, hadn’t been updated since last year as far as I can tell. It shows their own estimated forward returns as a monthly profit, payback period, and cumulative return until the miners turn off. It’s based on whatever assumptions they want to use, but they do detail the assumptions on slide 28.

Unbelievably, their cumulative profit estimates actually went up since the last time they updated this slide, even though every bit of reality has turned out worse: BTC price way down, global hashrate growing faster than the estimates, behind deployment schedule, and unit cost of power way up.

Take a look at how their assumptions changed though:

Assumptions can be whatever you want them to be I guess, but:

If the only way they can make the chart look positive is to get 10 years of 23% annualized BTC price increases, they must know the gig is up.

Even if this magic $200k BTC price were to happen:

BASED ON OUR EXPERIENCES – DO NOT TRUST CHAD HARRIS