by The Medianistas | Jun 25, 2022 | Crypto, Find the Fraud, Guest Contributors, Scams, Seeing Into the Future 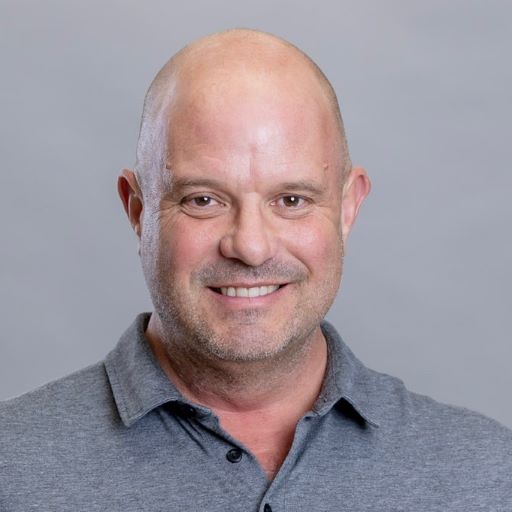 Chad Everett Harris, GigaChad, Chad H. keeps posting videos about how RIOT is “crushing it” even though Bitcoin is at about $21,000 (Seeking Alpha maintains Bitcoin has to be at $35,000 for RIOT to be profitable) — and RIOT shares are at about $5.50 — down from about $23.00 a share a few months ago.  Why?  Well, according to Seeking Alpha selling shares is RIOTS primary revenue source and the company has about 127 million shares to sell.  Then there’s this article below (look for the bit about RIOT).  –

Energy costs are soaring, bitcoin’s price is plummeting — and that’s why big crypto miners are selling tokens at a discount

Bitcoin miners are struggling to remain profitable as energy prices soar and crypto prices tank, putting some major players at risk of collapse.

Publicly-listed companies are selling their mined tokens at a deep discount to repay bitcoin-backed loans and cover rising operating costs, which analysts told Insider could eventually lead to liquidations in the troubled sector.

Electricity costs are surging worldwide, thanks in part to higher prices for natural gas and coal in the fallout from Russia’s war on Ukraine, and in the US, prices will rise 5% this summer, the EIA forecasts.

At the same time, bitcoin has plummeted almost 70% from its November all-time high to hover around $21,000.

Together, those pressures have hammered the profitability of crypto mining companies. They use rigs of carbon-generating supercomputers to “mine” the tokens, which consumes high amounts of energy.

“They’re essentially facing rising costs and a steep decline in revenue,” he said.

Miners are attempting to boost their profits by cutting costs and selling some of their bitcoin, even though its price is around its lowest in 18 months amid a deep crypto sell-off.

“Companies with variable electricity rates are likely going to have to power off machines during peak pricing periods. That could be for a few hours, or even days,” CleanSpark‘s Matt Schultz said.

“A string of publicly-traded miners that once held all their coins have been forced to sell, some at quite deep discounts,” the Nasdaq-listed bitcoin mining company’s co-founder added.

Riot Blockchain sold 250 of the 466 bitcoins it mined in May to raise roughly $7.5 million, while long-term holder Marathon Digital has refused to rule out selling bitcoin for the first time since October 2020.

Even those larger players don’t hold enough bitcoin to meaningfully move the token’s price. But analysts said that some mining companies could collapse if their profits continue to slump, or if they’ve taken out bitcoin-backed loans.

“Many miners took out high-interest loans to fund their mine-to-hold strategy during the bull market ,” Sami Kassab, analyst at research firm Messari Crypto, told Insider. “Some of these companies will face liquidations and could potentially go under.”

All eyes are now on the mining companies that have taken out bitcoin-backed loans, which is seen as putting them at risk of financial pain. These companies will likely have to continue selling bitcoin at a discount, according to JPMorgan.

“Offloading of bitcoins by miners, in order to meet ongoing costs or to delever, could continue into the third quarter if their profitability fails to improve,” a team of JP Morgan strategists led by Nikolaos Panigirtzoglou said in a note.

In addition, the jump in energy costs and the crypto market slide are seen as likely to squeeze out smaller players in the crypto mining industry. Hobbyists are unlikely to be turning a profit right now, according to Cambridge’s Neumueller.

“Maybe there are people who mine for ideological reasons, but the industry is very competitive,” he said. “It’s hard to imagine someone who’s set up a few machines in their house or garage making a profit anymore.”

BASED ON OUR EXPERIENCES – DO NOT TRUST CHAD HARRIS