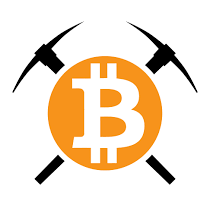 Complaint for $114 million alleging breach of contract in Riot Blockchain Inc., a Bitcoin mining company v. Northern Data AG, of Germany, at the Chancery Court of the State of Delaware.-September 7, 2022

Learn more here (but you will have to subscribe to access the legal briefs), Riot v. Northern